Skip to content
Home / Ignore the Greek Spectacle at Your Peril, Investors Warned

Ignore the Greek Spectacle at Your Peril, Investors Warned 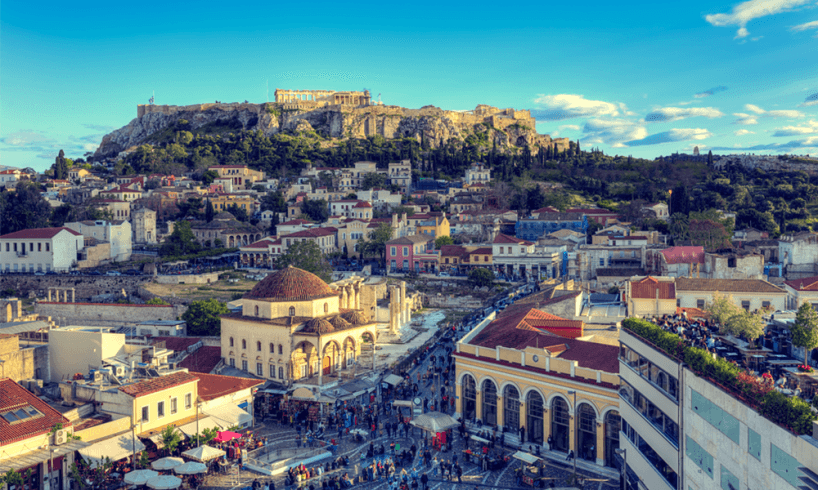 Ignore the Greek Spectacle at Your Peril, Investors Warned

The Greek government seems determined to leave the Euro – and investors should not ignore the noise coming from Athens, warns the boss of one of the world’s largest independent financial advisory organisations.

However, a properly diversified global investor has the least to fear.

The comments from Nigel Green, founder and chief executive of deVere Group, come as it is reported that the European Commission is braced for a “state of emergency” in Greece, ahead of Thursday’s deadline meeting of euro-area ministers.

Mr Green explains:  “This Greek saga is about to reach its climax and investors should not ignore the growing noise coming from Athens.

“Syriza’s increasingly defiant tone strongly suggests that Greece’s government is quite determined to leave the euro.  It seems Athens now firmly believes that it is better not to blink in its negotiations with the IMF and the Eurozone institutions, and to be thrown out of the Euro as a result, than it is to stay in the Eurozone and have to reform the economy.

“It would appear that Prime Minister Alexis Tspiras’ desire for power outweighs his desire for his country to remain in the Eurozone.  He will be aware that if he bends to the austerity demands he will lose credibility, the hard-line left of his party will breakaway, and it is likely he would lose power.”

Mr Green continues: “All this is of fundamental importance as it is driving Greece further and further towards the Eurozone exit door.

“A ‘Grexit’ (Greek exit) matters for investors because although it is unlikely that many individuals have high exposure to Greek equities or bonds, it will send shock waves throughout global capital markets.

“Once the principle that a country can leave the Euro is established, investors will demand a risk premium on other highly indebted Eurozone countries.

“This volatility will impact on many investors’ returns. With this in mind, investors might wish to review their portfolios after Thursday’s crucial meeting between Greece and the Eurogroup of finance ministers.

“However, as savvy investors will be aware, the investors with the most diversified portfolios stand to lose the least. Geopolitical events like this highlight the need for multi asset investing, across regions and asset classes, as a way of diluting the impact of such events.

“It’s the last chance saloon for Greece on this issue and investors will be waiting and should be monitoring the situation carefully.”