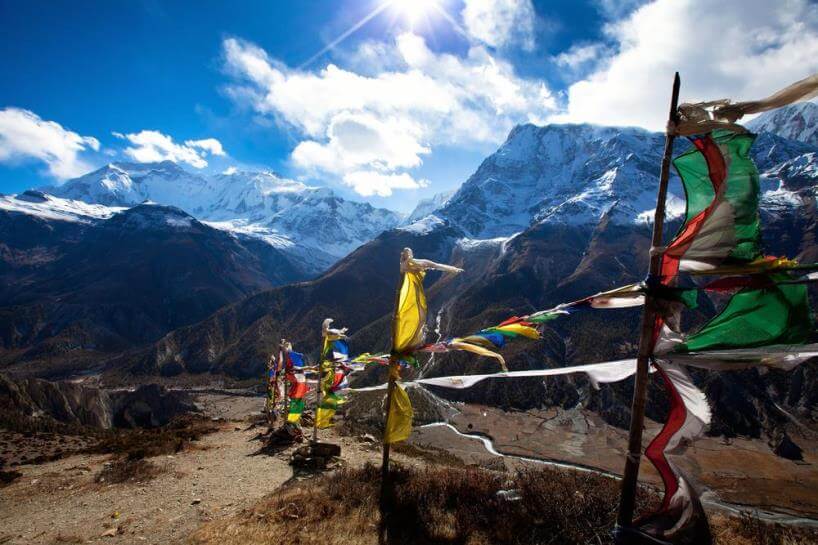 HCA announced the company will give up to $1 million to support the Nepal earthquake relief efforts of three international disaster relief organizations.

“We believe our employees and vendors will be eager to support the critical and significant relief efforts that are just underway.”
HCA will donate $250,000 to Doctors Without Borders and $250,000 to MedShare International, a non-profit that redistributes surplus supplies and equipment to those in need. Additionally, HCA will match up to $500,000 of donations from HCA employees and vendors to the American Red Cross to support its relief effort in Nepal.

“As a healthcare provider with approximately 225,000 employees who treat millions of patients every year, our people have dedicated their professional lives to caring for others, and we have a long history of supporting humanitarian efforts,” said Milton Johnson, chairman and chief executive officer of HCA. “We believe our employees and vendors will be eager to support the critical and significant relief efforts that are just underway.”

Since 2010, HCA and The HCA Foundation have given charitable contributions totaling nearly $95 million. HCA has a long history of supporting major disaster relief efforts including those following the Ebola crisis in West Africa, Typhoon Haiyan in the Philippines, the earthquake in Haiti, the Indonesian tsunami and Hurricane Katrina.

Founded in 1968, HCA is one of the nation’s leading providers of healthcare services, comprising locally managed facilities that include 168 hospitals and 113 surgery centers in 20 states and the United Kingdom. Last year, employees and caregivers at HCA-affiliated hospitals were responsible for more than 20 million patient encounters. Eighty-five percent of HCA’s hospitals reporting core measure performance data to The Joint Commission for 2013 are on TJC’s current list of Top Performers on Key Quality Measures®, as compared to 36.9 percent of all TJC-accredited hospitals reporting 2013 data.